"Do not be afraid. Do not be satisfied with mediocrity." Saint John Paul II

American Tim Berry is a homeless man who has run the Chicago Marathon and is a Super Supper Guest at Catholic Charities who sponsored him.

Does this make a unique human interest story that would benefit him and Catholic Charities while uplifting others?

He was recently in Streetwise Magazine. Berry runs in Nike at least in the last five marathons.

Now we are seeking individuals that can put foundations under his dreams. His next jaunt is to enter the NYC Marathon once again sponsored by Catholic Charities-amazing.

Mr. Berry is seeking the support of others to do that while surviving homelessness and attempting to thrive.

In order to return the favor and pay it forward, Mr. Berry wishes to run in all fifty states while raising money for Catholic Charities as well as encouraging others. Inspired by God and Country this is his quest.
Going to leave you with Noreen Russo's phone number; (social worker). We are intrigued by getting some favorable coverage for Tim. 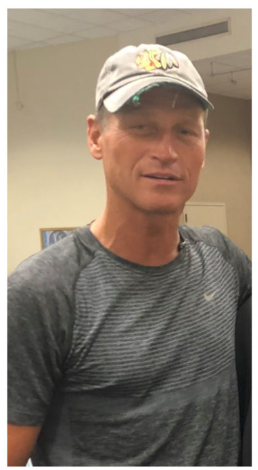 Here is an interview that he had with the head of Catholic Charities in NYC and also below an interview he did with https://www.streetwise.org/

Listen to the interview here and read below: 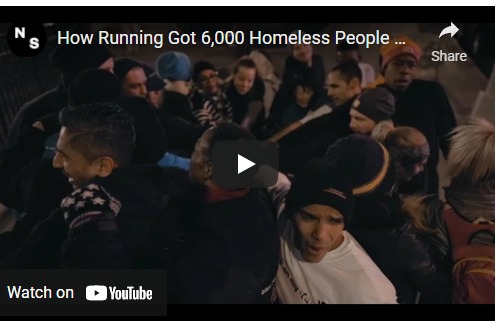 This endeavor is like the story Stone Soup each person can add a little in their own and special unique and wonderful way. Don't tell me what you can do. Show me. I think his story would be a nice inclusion in the bulletin or make an excellent human interest story that might inspire others to kick into action, now. Contributions can be sent or dropped off at: